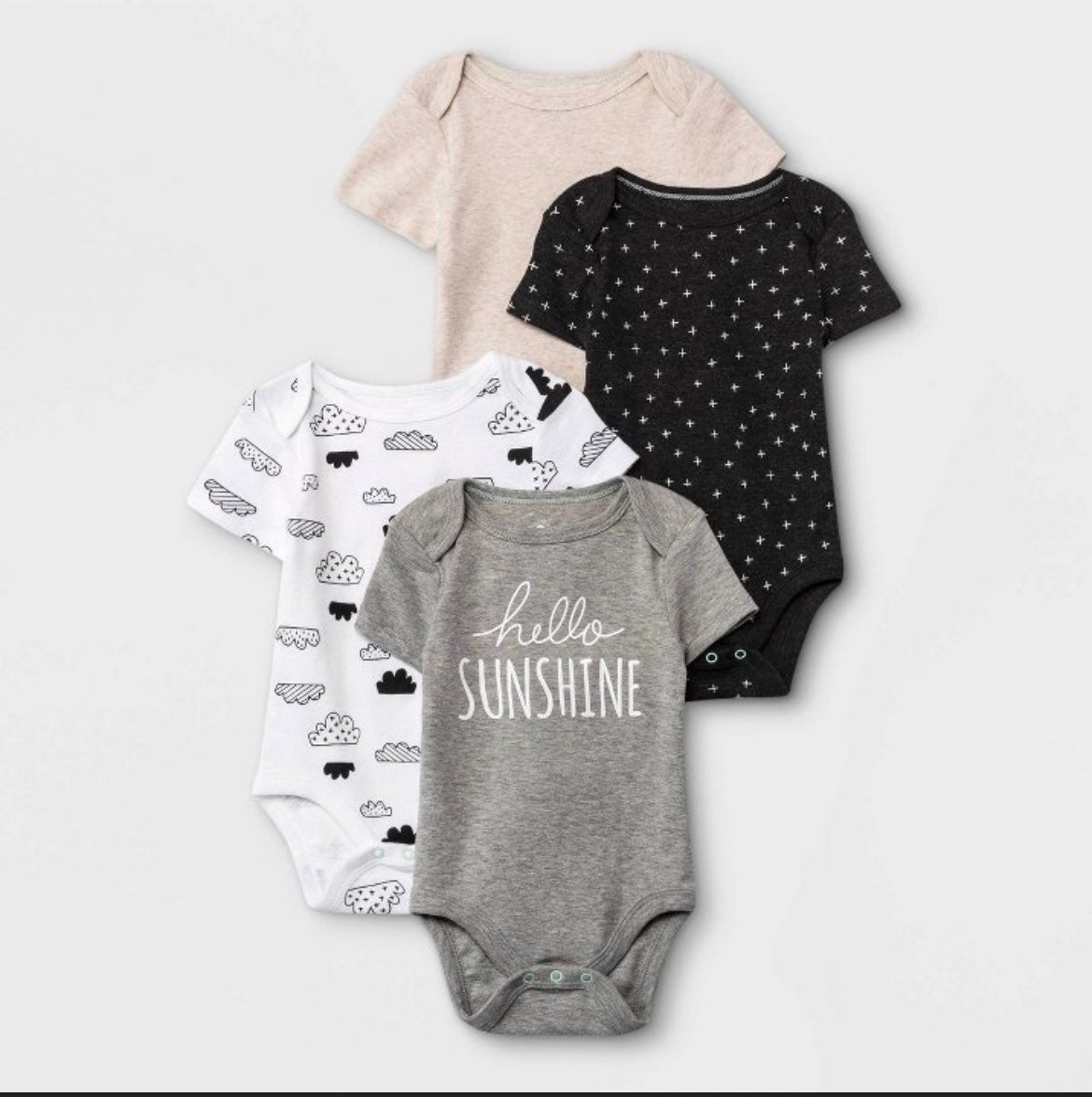 About Us Leadership Why Farm Animals? The Power of Sanctuary

Farm Sanctuary fights the disastrous effects of animal agriculture on animals, the environment, social justice, and public health through rescue, education, and advocacy.

Animal agriculture is an interrelated web of oppression at the core of our modern food system. It is a world of harm that the federal government subsidizes to the tune of more than $38 billion every year. The agribusiness lobby writes the laws and policies that perpetuate these injustices, and our tax dollars fund it every step of the way.


The true cost of cheap meat, eggs, and dairy is catching up to us. The system is flawed, causing a world of harm that can no longer be ignored, starting with the 80 billion animals slaughtered worldwide for food each year. When we imagine a farm, we envision the idyllic world we show our children in picture books with big red barns and imaginary barn yards, where chickens roam and pigs bathe in big, muddy puddles, or the rolling green pastures shown in meat and dairy advertising, where herds of cows graze happily in the sunshine. But this isn't reality.


Most animals raised for meat, dairy, or eggs in the US are born into a factory farming system, where large numbers of animals are kept indoors and out of sight, packed into cages, pens, or warehouses as tightly as possible for the greatest profit. They endure unimaginable suffering, and much is hidden from the unsuspecting public by agriculture gag laws designed to silence would be whistleblowers by punishing them for recording footage of what goes on in animal agriculture. In the United States, 99% of the 10 billion farmed land animals live in confined, unsanitary, oppressive conditions that we call factory farms.


And these so-called farms are destroying our fragile planet. Global animal agriculture is responsible for 30% of our freshwater footprint and covers nearly one half of Earth's usable ice free land. And a devastating 80% of deforestation in the Amazon serves cattle agriculture.


Today, 60% of mammals on Earth are livestock, predominantly cattle and pigs. 70% of all birds on Earth are farmed poultry. Just 4% of all mammals are wild. The dire imbalance of life on Earth has become tragically clear. We live in the sixth mass extinction.


At its growth rate, animal agriculture will be responsible for 80% of the entire world's carbon budget by 2050. Animal agriculture's current worldwide emissions are greater than the entire transportation industry combined. It's not a future problem for others to solve. The time to act is now.


Our public health is in peril at the hands of the factory farming system. Factory farms are a breeding ground for disease, including emerging pathogens and virulent strains of antibiotic resistant bacteria. The Centers for Disease Control and Prevention warns three in four emerging human diseases come from animals, and the methods used in factory farms are already recognized as important risk factors for zoonotic outbreaks, making the next pandemic more likely.


The World Health Organization has labeled processed meat as a carcinogen. In the United States, dire related diseases, including heart disease and diabetes, remain the top cause of death. In fact, factory farming pollution is an environmental injustice, destroying the health of our communities.


According to the EPA, 53% of Americans rely on drinking water that goes all, but unprotected, from agricultural waste. Imagine this. Every 800,000 pigs produce the same amount of waste as all of the people living in Austin, Texas. Yet, Austin, Texas has a complex sewage system.


Pig waste on farms is pooled in lagoons that seep into groundwater. It is, sometimes, dispersed into the air, spreading noxious fumes. The waste containing more than 150 types of pathogens is more than a nuisance. It's a public health nightmare.


The factory farm food system neither feeds the world, nor nourishes the nation, and it fails neighboring communities. And it fails our farmers and workers. The average family farmer has seen more than one million farms shut down in their lifetime.


In 1910, 14% of farmers were black. Today, 1.4% of farmers are black, and they earn 92% less income. In the US, serious slaughterhouse injuries, which may require hospitalization or amputation, occur every two days. Chronic pain from repeated motion is near universal.


So, how did we get here? Following Christopher Columbus' first voyage in 1492, European colonists brought not only the people they enslaved, but also, pigs, horses, and other farm animals to the Americas, displacing native peoples as a livestock based farming model spread across this continent. By the 20th century, the animal agriculture industry shifted from small family farms to large industrialized farms. The use of antibiotics in farm animals after 1938 allowed for greater intensification of animal agriculture by vastly reducing the spread of disease and increasing productivity.


Among other things, those subsidies are propping up the dying dairy industry, which has seen a five decade decline in milk consumption all funded by the US taxpayer. The factory farm food system has not been designed to feed people. It has been designed to turn workers labor, people's consumption, animals lives, and the Earth's bounty into resources for economic growth and industry profit.


Today's industrial food system hides the lives and suffering of farmed animals. It teaches people that some animals are to be eaten, and others are going to be loved. It creates a worldview that says the exploitation of farmed animals is necessary to nourish people. It reinforces hierarchies that separate people from other animals and from each other.


The truth, that all animals are feeling and thinking beings worthy of our love must replace the lie that draws a line between humans and other animals. For people, animals, and the planet, now is the time to end factory farming and replace our factory farm food system. We must make the choice to nourish everyone at no one's expense. Together, we can build a just and compassionate food system for people, other animals, and our shared environment. We can replace exploitation with Sanctuary.
Download Audio

Read their story
In June 2021, 40 cows escaped a slaughterhouse and ran for their lives. Most were rounded up and returned to slaughter—but two lucky survivors were released to Farm Sanctuary.

Read her story
Jenny pressed her snout against the walls of her crate. She was trapped, in the heat, alongside a busy road. Cars whirred past. Finally, someone stopped to take a closer look.

Read her story
The slaughterhouse workers called her “95.” They had painted that number on her side, marking her for death. But the sheep we now call Elli had other plans.

Read her story
Tilly was born with a cross beak and needs specialized care to eat and survive—something she wouldn’t get on a factory farm. Ironically, this saved her life.

Read their story
A case of “fowl play” landed four ducklings in jail. Macka, Milo, Dobie, and Rad were abandoned in the cold by a prison dumpster. Without help, they wouldn’t live to spring.

Read her story
It’s been said that art imitates life—but in the case of Tutu turkey, art saved a couple of lives as well.

Read his story
Hans was found wandering the streets on his own, likely after escaping slaughter. He was far from the comforts of a warm, clean barn and protection from his herd—but he was alive.

For photos, videos, and stories featuring all of your favorite rescued residents, follow us on our social channels.

Join our email list to hear about emergency rescues, receive our monthly eNewsletter, learn about ways to take action, and more.

Join the millions of Farm Sanctuary followers on social media.